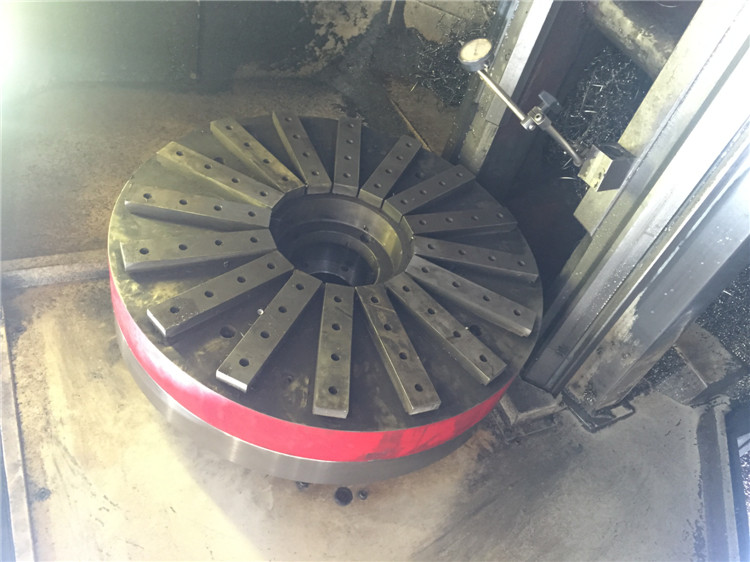 After magnetically holding the workpiece, the suction cup will maintain the magnetic suction force indefinitely. It takes less than 1 second to "open and close", the electric pulse consumes very little energy, and the chuck will not produce thermal deformation. The electric permanent magnet chuck does not have sliding parts similar to the ordinary permanent magnet chuck magnetic group, and its structure is stable and stable. Robust and high precision. Electric pulses are used to "turn on and off" the magnetic force, which can be easily controlled automatically. Leave a message
Magnetic device
Welcome to the official website of Huaigong Electromagnetic Equipment, the service hotline of magnetic device: +86 18017258883.
Yes No